Well there is definitely one constant in our lives right now and that's baseball. Are you sick of me talking about it yet?

Well too bad, there are still 2 weeks to go in the All-Star season ;). Blake's team lost their game 6-4 today. He hit a beautiful double and was solid at second base where he made 4 outs while he was in the game. He plays again tomorrow so hopefully the team can put together an all around winning effort for their first game.

Jack's played as well today and the team recorded their third straight win, 13-3. Jack hit a beautiful double too, walked and struck out once. He came in the game at pitcher and shut the other team down. A solid win  for his team. They don't play again until Wednesday now. The day passes by quickly with two ball games. We all ate a snack and then the kids and I watched "Raiders of the Lost Ark" while Ray went to Costco. I really like the movie, it is very entertaining.

Tonight we are all going to bed early as we have had too many late nights lately and then it's another....that's right, you guessed it, baseball game tomorrow! It is considerable cooler today, especially right now with rain coming down. I'll have some more projects to share over the next few days when I have time to photograph them!

Hello All! Welcome here for the: If you've arrived from the lovely Virginia's blog you're in the right place!  So excited to joi... 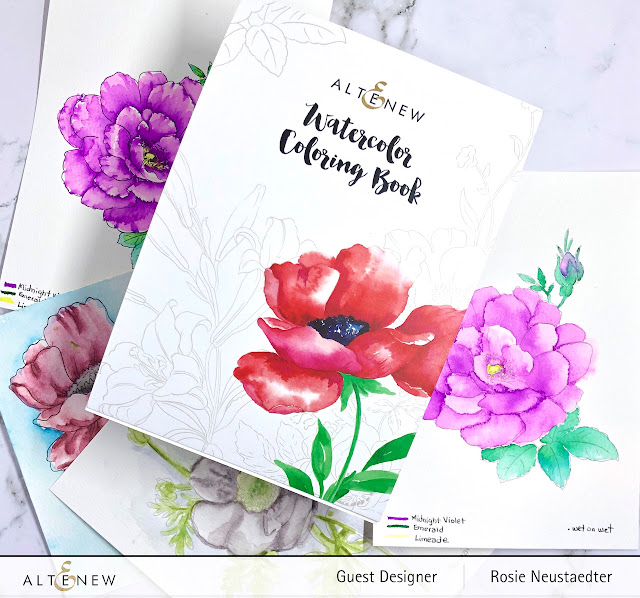