Still in Lethbridge at the ball tournament. Game 2 took place and it really was a heartbreaker. Jack pitched great and left the game with his team in the lead substantially and over the course of the next 3 innings they gave up a 12 run lead and lost by one run. Poor Jack was heartbroken and he is a tough guy who doesn't show emotion so his tears were genuine. Hang in there buddy! You'll get them next game!
Posted by Rosie at July 31, 2010 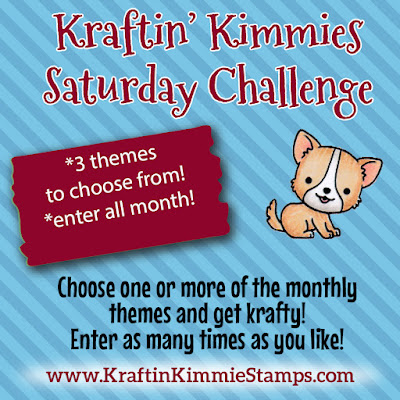