It is July 1st, Canada Day and the first day of Jack's baseball team, Bowridge, AAA Minors All Star tournament. We began the day with our sleepover guest, Ian, a good friend of the boys. The kids had a lots of fun playing Super Mario Wii while I squeezed in a workout and refereed at the same time. Then it was a pancake breakfast and playing outside for the kids, myself going through the shower and tidying up before Vangie arrived to give the house a thorough clean, making lunch, cleaning up from lunch and picking up my Scrapshotz order before heading out to Airdre for the baseball game.

I was a proud Mama when Jack took the mound as the starting pitcher for the first game of the tourney. He did a fantastic job giving up only three runs and striking out at least 4 batters. Bowridge won 26-3, or close to that, I am not sure of the final score. Jack also hit a double at his first at bat and scored a couple of runs at least. Very proud of my boy. Here are a few pics of him in action:

Ray has taken the three older kids to the Stampeders game which will be followed by fireworks for Canada Day so it will be a late night for them. We hope to hit the library tomorrow before Jack's next baseball game. Go Bowridge Go!!
Here is my latest scrapbook lo and since I am staying home with the little guy maybe I will at least get another layout started!

I used Fancy Pants papers, Bazzil cardstock and Thickers alphas for this lo. It is hard to see in this photo but I paper pierced around the outside circle and corner rounded the edges of the paper.
Posted by Rosie at July 01, 2010 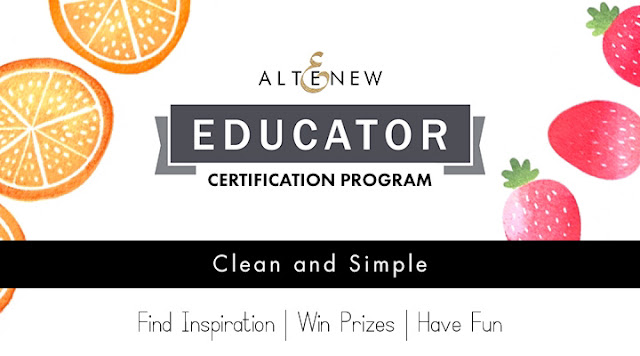